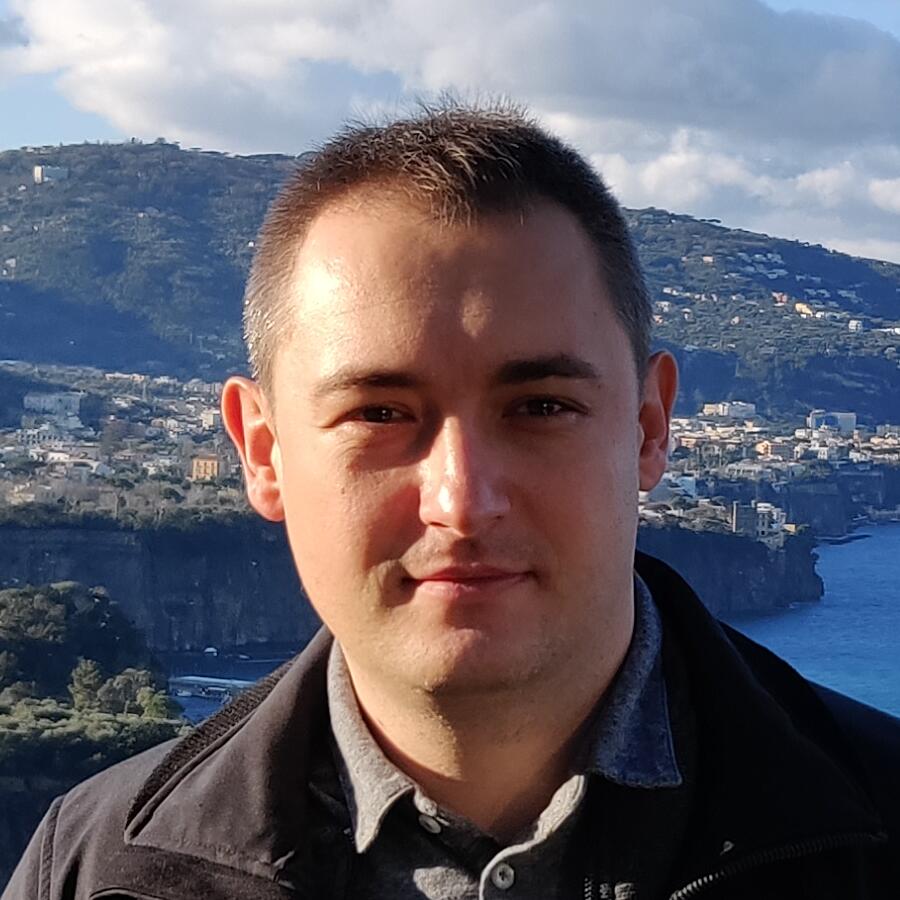 With my postdoctoral appointment at the University of Pennsylvania coming to an end this summer, I’m in the process of finding a new job. And even though this wasn’t my first choice when I started the postdoc a year and a half ago, I ended up applying for software engineering positions at big tech companies. What this means is that I’m facing a scary obstacle—the notorious coding interviews.

To increase my chance of success, or at least to comfort myself that I’m actually doing something to prepare for these interviews, I acquired the obligatory book, Cracking the Coding Interview. As I was reading the chapter about the big O notation, one of the sample problems caught my attention. The problem is to analyze the time complexity of the following code that prints out all strings of length consisting of the lower-case letters a–z in increasing order. (Hopefully I’m not doing a serious copyright infringement by showing the code here).

If we write for the number of letters in the alphabet, then the time complexity is clearly : the code generates all possible strings, and for each of them calls the function IsInOrder, which runs in time .

The bit about this problem that’s interesting to me is that the function IsInOrder can be trivially improved by exiting the for loop (and the function) as soon as we find that the string is not in order:

But what is the effect of this improvement on the overall run time of the code? Clearly we gain something, but does it improve the asymptotic time complexity?

To answer this question, we need to analyze the amortized run time of the improved IsInOrder. That is, instead of analyzing a call to IsInOrder in isolation and deriving a pessimistic bound of , let’s consider how much time it takes to execute all calls to IsInOrder and note that for some strings the function will exit much sooner than for the other. In particular, the function will go through the first step of the loop (i=1) for all strings, but it will go through the second step (i=2) only for strings with the first two positions in order, and it will go through the last step (i=k-1) only for strings with the first positions in order.

How many strings are there with the first positions in order, for ? Calculating this requires knowing a bit of combinatorics. Without going into details, the number of such strings is

Hence, the total run time of the code can be expressed as

and by factoring out , we get the amortized run time of IsInOrder expressed as

The sum may look scary at first, but there’s a way to deal with it. We can note experimentally that for a fixed value of , say , the sum seems to converge to a constant as we increase . Check it out on Wolfram Alpha! As you change the upper bound of the sum from 100 to 1,000 and more, the value stays fixed at 1.7725. Now go ahead and check the value of . It is 1.7725 as well! Have we experimentally stumbled on a surprising identity ? Well… no. This turns out to be just a coincidence. I’ve deliberately rounded both numbers to 5 digits. As soon as you increase the rounding to 6 digits, you’ll see a difference.

Anyway, although doesn’t converge to , it does seem to converge to a constant. To show this for arbitrary , since increases as we increase , it suffices to show that is upper-bounded by a constant. And to show the latter, we can somewhat counterintuitively relax the sum by adding infinitely many additional terms.

By the ratio test, the latter series converges for . And to find out what it converges to, we can use the identity

to recognize the series as a binomial series.

Plugging the result back to the above “relaxation,” we get

The expression is interesting. For , it evaluates to 4, and it decreases as we increase (in fact, it converges to ). Hence, , which means that instead of , the improved function IsInOrder runs in constant amortized time. Let’s try to appreciate what this means: no matter how long the strings are, on average the loop in the improved IsInOrder takes at most 3 steps. Even better, on average, the loop takes at most steps, which is 1.7725 (almost ) for the English alphabet (). And overall, instead of , the run time of the improved code is .

You May Also Enjoy

After several months of putting it off, I have finally retired my old website and replaced it with a shiny new one. And it was about time. I created the old ...